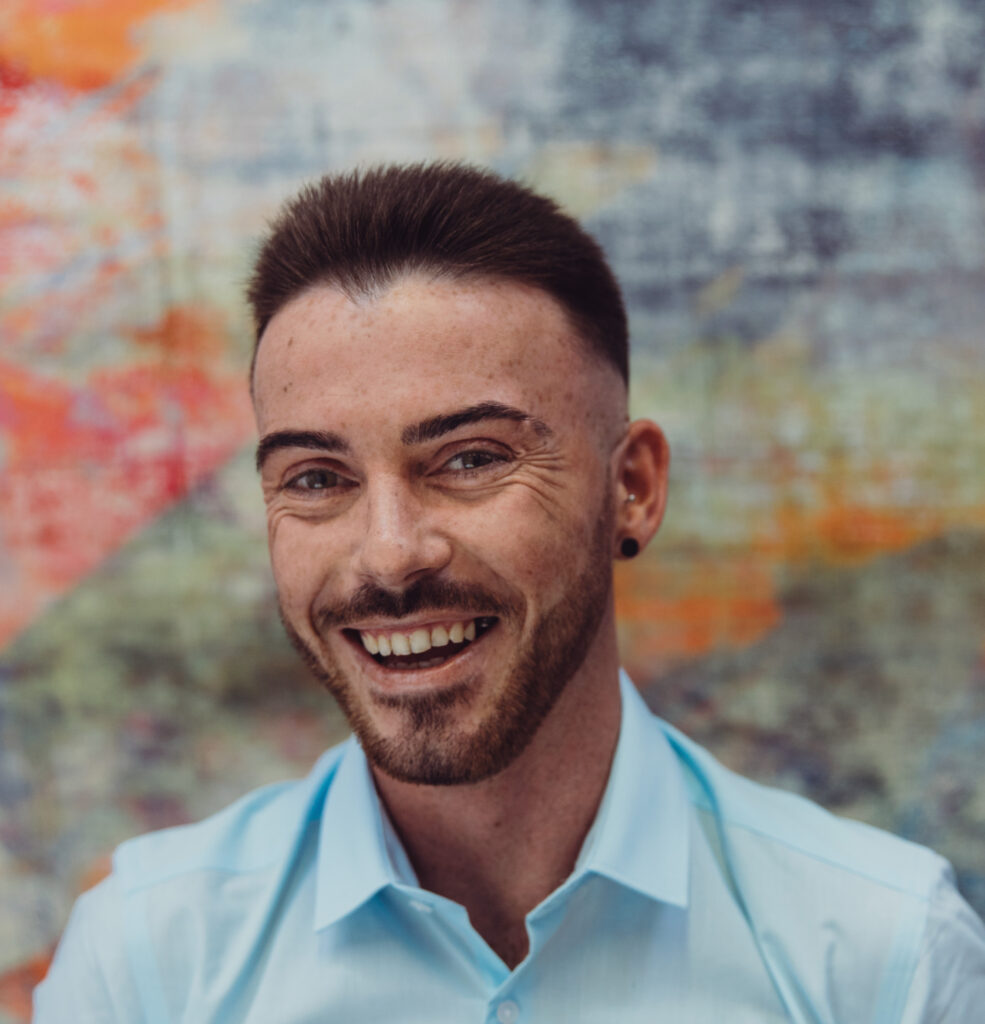 My Coming Out Story – Darren Collins

“As a young Traveller man, the only thing you really know is to get married at a young age and to have a woman and have kids. Being the oldest child in my family, I wanted to show my brothers and sisters how to lead a good life. When I was 15, I wanted to get married to my girlfriend. My parents and her parents didn’t want us to do it, but we wanted to be together, so we decided to run away at 15. We were gone for three or four days. We came back and decided that we had no choice but to get engaged. We were together for about a year and a half. Things didn’t work out. We didn’t get married, thankfully enough. She went her way. I went my way. Still to this day, she was the first woman I’ve ever loved. I’ll always have love for her even though I am a proud gay Traveller man now. There’s always a part of my heart that loves her.

I met another girl, we started to date and I lived in Navan with her. That was going well for a while. I was dating her for about three to four months before I started to realise there was something ‘wrong’ with me. I couldn’t figure out what it was. It was affecting my mental health. I began to get depressed because I couldn’t figure out who I was or what I was, or why I was starting to look at men in a completely different way, thinking ‘He’s gorgeous, he’s beautiful. I began to pull back from women.

The depression started getting worse and I was hearing these voices in my head – was my life worth living? All this kind of stuff was going through my head. I remember me and my mam were sitting in the living room, I was looking at her and my mind just went off like a bomb. I went upstairs and took an overdose. My mam found me. I was gone for three minutes and then I was brought back.

Four weeks later I had a relapse. I was on the verge of a massive heart attack. I had overdosed again. When I went to Tullamore Regional Hospital they brought me in, and I was there overnight. The next morning at 7.45 am they asked me to go to Port Laoise to the psychiatric unit to see the consultant. A taxi pulled up outside the hospital, and a care assistant and a nurse got into the car with me. It felt like I was a prisoner. My mam didn’t know what was going on. She wanted to be there with her son. My aunt who lives in Port Laoise met me at the doors of the hospital – she wasn’t allowed in. It was a very heartbreaking situation.

I remember talking to the consultant and he was like ‘What’s wrong with you? What’s going on in your mind? Speak about it.’ I said ‘I’m a gay Traveller – how do I come out to my family? How can you solve this problem for me?’ I felt like they thought I was mad. They wanted to sign me in for six to eight weeks. How was that going to help my mental health and my sexuality? I fought against the consultant.

Two weeks after that, I came out. I went down to my Aunt’s in Port Laoise, and in the early hours of Sunday morning, rocked up to her door. She was asking what was going on, why are you here? I told her I just needed a bed.

I got up the next morning and I was texting my sister in the afternoon. I told her there was something wrong with me. She didn’t understand and was asking me to explain so I told her. My mam rang me and she said ‘we won’t speak about it now – come home in the morning and we will speak about it then.’

I remember getting up the next morning, back home to Tullamore on the bus. My Dad met in the doorway and said ‘Son, I accept you, I love you, you are who you are.’ That was just amazing. My mam asked me ‘How do you know you’re gay?’ She said she thought I would have given her grandkids.

After six weeks, when my mam started seeing me be me, living the life I wanted to live;  she started seeing me be myself and not being suicidal. Obviously, I was still depressed. I was still finding myself, but it was not as bad as what it had been. That’s when she finally accepted me. From that day on, my mam is absolutely amazing, she’s always had my back. She’s unbelievable. I can’t ever, ever thank her and my dad enough. 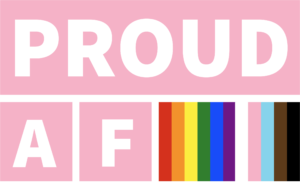