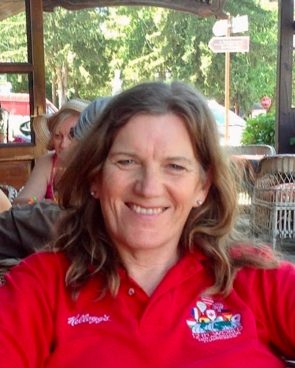 Ailsa brings a wealth of experience in the not-for-profit sector, including work on human rights, health, and the environment. Of particular relevance to their new role, Ailsa was the first Executive Director of ILGA-Europe, at a time when EU-wide LGBT legislation was taking effect. They also led the Equality Network in Edinburgh and was Director of the Terrence Higgins Trust in Scotland.

Ailsa’s campaigning for LGBT rights was recognised in 2005 with the Ian Dunn Memorial Award for Activism, nominated by Stonewall Scotland and awarded by Pride Scotia.

When not campaigning for LGBTQ+ rights, Ailsa enjoys a number of outdoor pursuits, including rugby, cycling, boats, and walking, and for many years was a keen balloon pilot. The move to Cork will, hopefully, enable Ailsa to explore their Irish roots and become part of the vibrant community in South West Ireland. 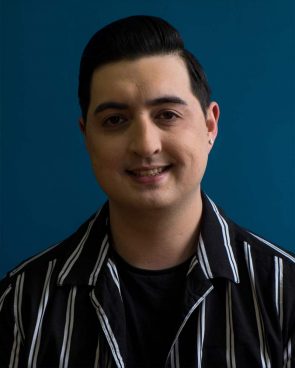 Konrad Im is the Community Development Worker with the Gay Project. He develops, supports and maintains a wide range of social, sporting and cultural community groups. Konrad has actively been involved with the Gay Project in a voluntary capacity since 2015. He’s a former Mr Gay Cork (2015/16) and Mr Gay Ireland (2015/16/17), with a Level 7 Degree in Community Development, and Special Purpose Level 9 in Creativity & Change, from MTU Cork where he was also the Chairperson of CIT LGBT* Society for 2 years. He is also Volunteer Youth Leader for UP Cork LGBTI+ Youth Group and on the Board of Cork LGBT+ Pride Festival as well as being heavily involved in the organisation of the Cork Pride Festival events. Konrad previously worked as the LGBTI+ Sexual Health Support Worker in the Sexual Health Centre. And is currently studying in the Masters in Community and Voluntary Sector Management programme in UCC. He’s passionate and dedicated to creating a society that is fair and inclusive for all and believes that any one person can make a change, no matter how big or small. 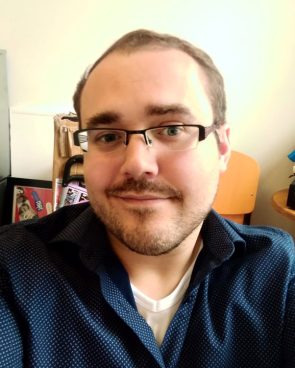